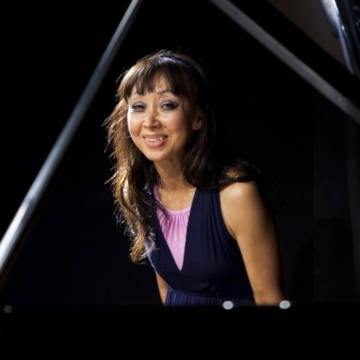 The South Korean born pianist Young-Choon Park began the study of the piano at the age of four and gave her first full recital when she was seven. She played the Beethoven Piano Concerto No.1 with the Seoul Symphony Orchestra at the age of nine.

The child prodigy studied at the Juilliard School in New York and later gained the highest masters degree at the Hochschule in Munich.

She has toured extensively, giving over 50 concerts each year in Europe, Scandinavia, South Africa and the United States.

For more information or to purchase your tickets please click here.